Markie Beatz” is a recording artist and producer from Columbus , Ohio. With deep bass and catchy melodies influenced by southern sound. Her passion for music began at an early age, being around music since birth, from her uncles to great aunts playing instruments and singing in church. To her step-father Dj’ing around Ohio. As well as being influenced by many different genres and artists including Missy Elliot, Prince , and Michael Jackson.
Markie Beatz has competed in various beat competitions, Live Performances as well as opening for acts such as Rah Digga, Project Pat , Twista , Dej Loaf , Fat Trel, Ohio's own Doobie Bandz and Ray Jr. 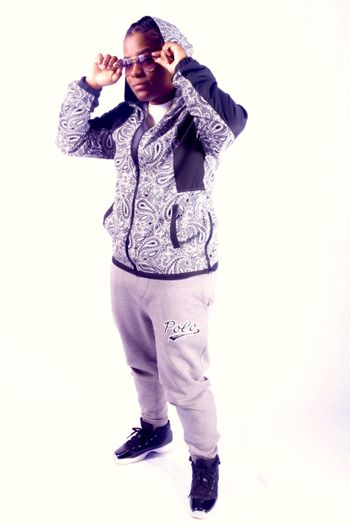 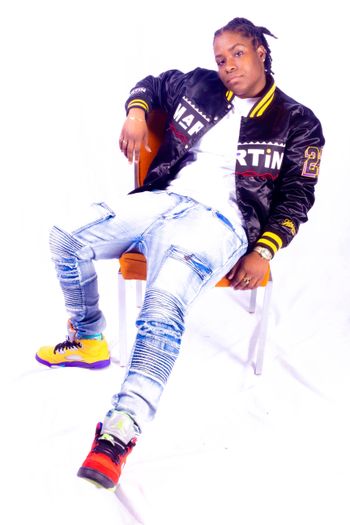 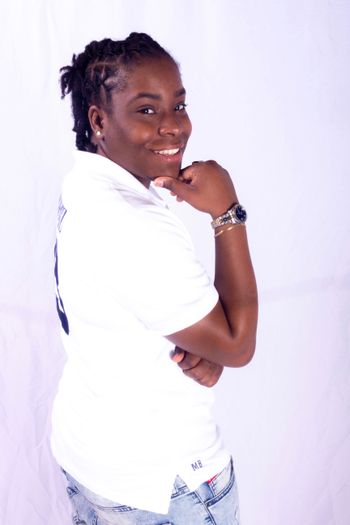 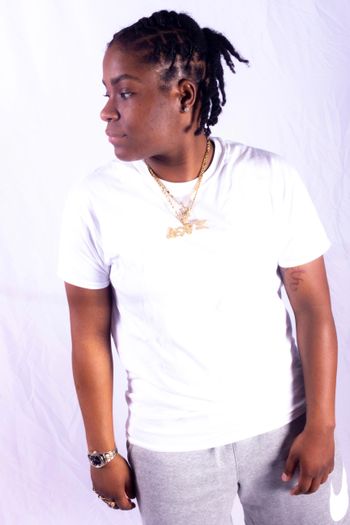 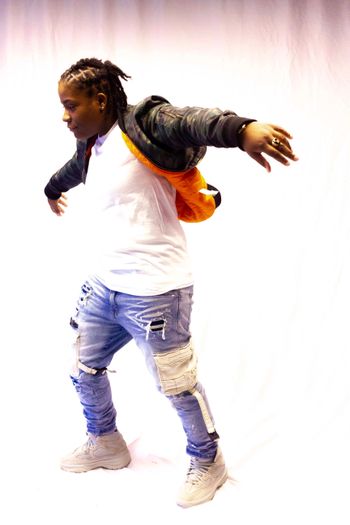 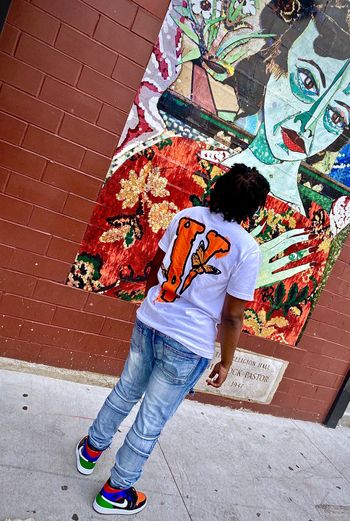